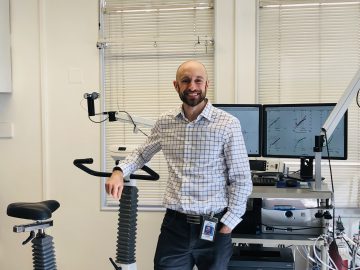 Dr. Guenette received his BHK (2004), MSc (2006) and PhD (2010) in Exercise and Respiratory Physiology in the School of Kinesiology at the University of British Columbia. He received additional research training in Cardiovascular and Respiratory Physiology at the University of Copenhagen and in the Department of Critical Care Medicine and Pulmonary Services at the University of Athens. Following his graduate training, Dr. Guenette completed a postdoctoral fellowship (2012) in clinical exercise physiology at Queen’s University under the mentorship of Dr. Denis E. O’Donnell. He is currently an Associate Professor in the Faculty of Medicine at UBC and the Associate Director of the Centre for Heart Lung Innovation (formerly the James Hogg Research Centre) at St. Paul’s Hospital. 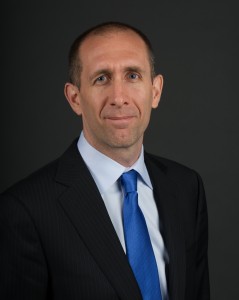 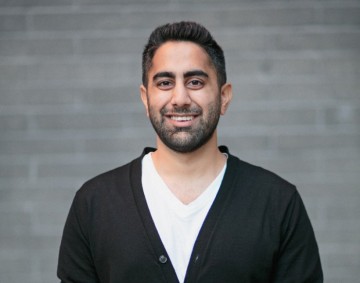 Satvir completed his B.Sc. (2011) in Kinesiology at Simon Fraser University (SFU). He completed his M.Sc. (2014) in Rehabilitation Sciences at the University of British Columbia. His thesis investigated the accuracy of physical activity monitoring techniques in a population of adults with advanced chronic lung disease during physical activity of varying types and intensity. In addition, Satvir had the opportunity to work on various research projects relating to older adult health during his work terms at the Fraser Health Authority and SFU Gerontology Research Centre as part of the SFU Co-operative Education program. This valuable Co-op experience was what sparked Satvir’s interest in health and clinical research. 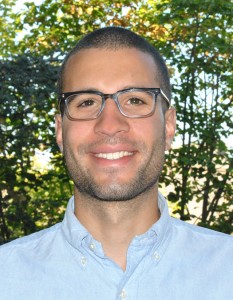 Originally from Winnipeg, Manitoba, Yannick received his B.Sc. (2009) in Human Kinetics, his M.Sc. (2012) in Exercise Physiology at the University of Ottawa, and his Ph.D. (2018) in exercise and respiratory physiology in the School of Kinesiology at UBC. He is now a postdoctoral fellow in the Cardiopulmonary Exercise Physiology Laboratory where he is studying the mechanisms and management of dyspnea and exercise intolerance in patients with interstitial lung disease. Outside of academics, Yannick enjoys cycling, backcountry skiing and traveling. 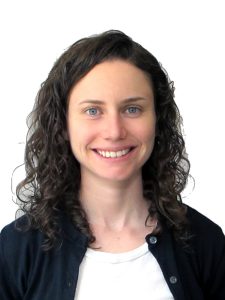 Michele received her B.A. (2010) in Integrative Biology from the University of California Berkeley, her M.Sc. (2013) in Exercise Science from McGill University, and most recently her Ph.D. (2018) in Rehabilitation Sciences from the University of British Columbia. As a Postdoctoral Fellow in the Cardiopulmonary Exercise Physiology Laboratory she will be continuing her research on the mechanisms of dyspnea and exercise intolerance in patients with interstitial lung disease and the use of hyperoxia as in intervention during an exercise rehabilitation program.

Nafeez received his Bachelors (2003) and Masters (2007) in Physical Therapy from Manipal University, India. As a part of his master’s program, Nafeez specialized in Cardiopulmonary Physical Therapy and Intensive Care Physical Therapy. His post graduate thesis compared the active cycles of breathing techniques to the conventional chest physical therapy in airway clearance of subjects with Bronchiectasis. He also received special training in foot and ankle biomechanics, as well as prevention and management of foot and ankle injuries from Foot Solutions Inc., USA (2009). He conducted research to understand the plantar pressures in diabetics and non-diabetics with different types of foot arches. Prior to joining as a Research Assistant under Dr Guenette, Nafeez was serving as an Assistant Professor in the Department of Physical Therapy, Manipal University for the last 5 years. He was involved in clinical training of postgraduate students and conducted research in the field of cardiopulmonary rehabilitation.

Andrew received his BPHE (2012) from the University of Toronto through the Faculty of Physical Education and Health. During this time he spent three years under the mentorship of Dr. Catherine Amara performing various duties as a student research assistant. Following this, Andrew completed his MSc under the supervision of Dr. Guenette. Andrew investigated the effects of inspiratory muscle training on respiratory muscle activation and dyspnea in healthy subjects. Currently he is working on his PhD with the goal of investigating sex-differences in respiratory muscles as well as the consequences and sources of diaphragm fatigue in healthy men and women.

Originally from Windsor, Ontario, Reid received his BKIN (2015) from the University of British Columbia. During this time he participated in various activities including: Varsity Track and field/XC, where he was a 2-time academic all-Canadian; volunteer research assistant in the Psychology of Exercise, Health and Physical Activity Laboratory under Dr. Mark Beauchamps, assisting with the GOAL Trial; and volunteering at the UBC Hospital. Reid completed his MSc under the supervision of Dr. Guenette. His current hobby at the moment is cycling with the UBC cycling club. Currently, he is working in the Cardiopulmonary Exercise Physiology Laboratory as a Ph.D. student under the supervision of Dr. Jordan A. Guenette. 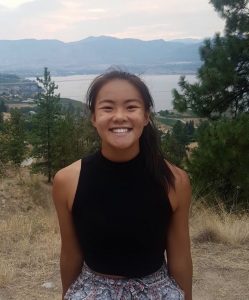 Julia is an undergraduate student in Kinesiology at the University of British Columbia. Previously, she worked as a research assistant in the Molecular Biology lab of Dr. Franck Duong, optimizing a novel technique for the purification of membrane proteins. Currently, Julia is working to assess the current methods of dyspnea testing during cardiopulmonary exercise. On the weekends you can find her playing Ultimate Frisbee or running the libary cart at Banfield Pavilion.